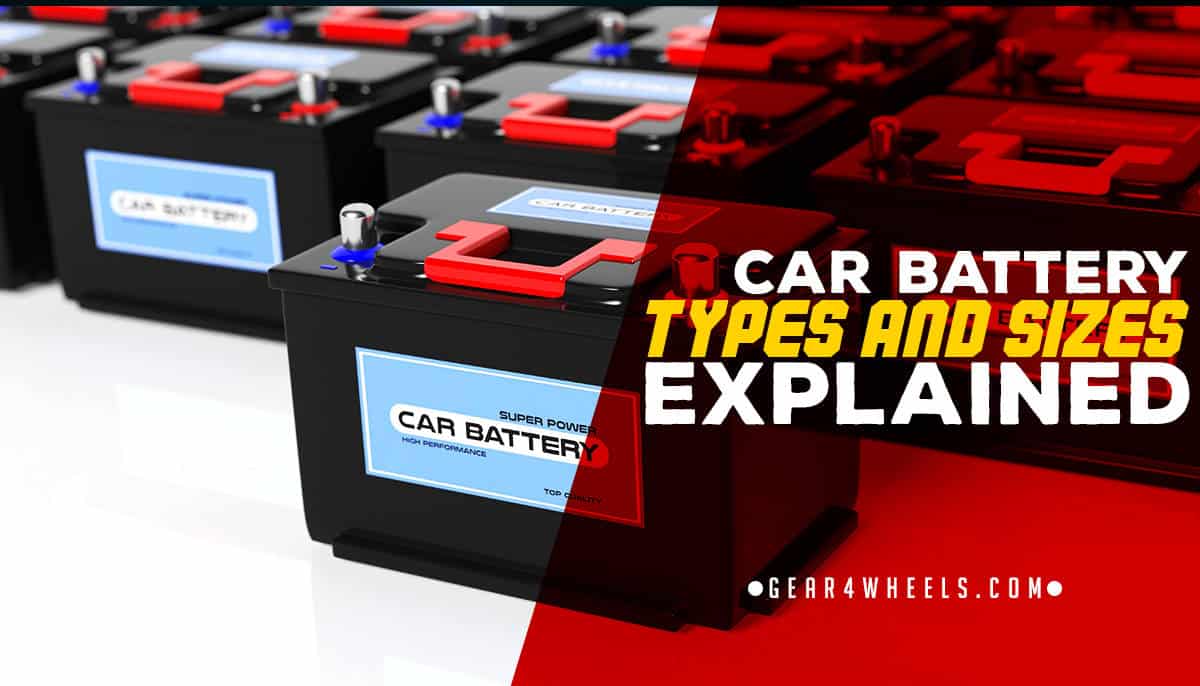 Do they need maintenance?

I need a new car battery... which one is the best and how do I know I'm getting the right size?

So let's dive right into it!

There are two main groups of car batteries: Wet and VRLA.

Yep, the ones that do require maintenance.

On the second group, we'll find gel and AGM batteries which offer the best performance (usually at a logical higher price!)

Specifically desgined for the automotive industry, these are the OG. And although I've said before that these are the kind of batteries that do requiere maintenance, not all of them do.

Modern day flooded batteries are constructed using a semi-solid electrolyte and are sealed, not needing nor allowing for maintenance or manipulation.

Old fashioned lead-acid batteries requiere some maintenance as they use water and it evaporates because of the temperatures that batteries reach during use.

They need topping-up every now and then and checking with a densimeter for proper charge conditions.

If you ever need to do so, just remember to use destilled water! It's meant to "hold" the sulphuric acid whilst staying non-conductive by itself, so if you use any other water (like tap water) you'll damage the battery big time. VRLA batteries or valve-regulated lead-acid battery, are sealed batteries in which the electrolyte is held in different ways than traditional batteries. They are sealed, not allowing any gases or liquids to come out.

Ideal for using in small, non ventilated places in which hydrogen gases could be very dangerous.

Storage wise, they are the best and safest kind of batteries.

Their main strenght is their only downside. It's impossible to service a faulty VRLA battery.​

Let's have a look at the two main kinds of sealed batteries.

Fortunately for users and technicians alike, the car battery industry is all standarized. There are several groups that indicate the size and terminal position of the battery (where the positive and negative terminals are placed)

This makes the job of replacing your dead car battery a much, much simpler task!

​If you're looking for a new car battery and you're unsure of which group (size) is the right one for your car, you can always check with Amazon's My Garage. Simply entry your car details on it and it will recommend you the right size for your car.

Some manufacturers like to re-invent the wheel. Pun not intended, it happened casually.

For instance, GM vehicles side-post batteries in which the cable ends screw to the side of the battery, instead of having the posts on the top of the battery. Eurocar makers do typically place their posts recessed in the top corners of the battery, equalling the height of the posts and the highest part of the actual battery.

Like the one on the left picture, for instance.

Manyfacturers like BMW are fond of hiding their batteries underneath the rear seats, in the trunk or even more random places. I love them despite that.

VAG and other Euro makers typically use batteries have a ventilation system as a part of the battery. The most common size groups are 41, 42, 47, 48 and 49.

The vast majority of American and Japanese models (as well as other imports) place the top post in a standarized place.

These are the most common battery groups in the US which is likely the kind of battery you've seen anywhere.

Groups differ then in height, width or lengh, in most cases height is the main difference, which can lead to installing a battery that's too high and the posts hitting the hood of the car (all sort of miracles and fun things happen when both posts do, and your fusebox celebrates the 4th of July in all its glory)

As you see, there are a few different kind of post placements, sizes and main groups of batteries.

However, if you know the group of your current car battery (it's usually on the label) you'll be fine when replacement time comes.

I hope this post has served its purpose! If you have any question leave it on the comments below and I'll be happy to answer!​