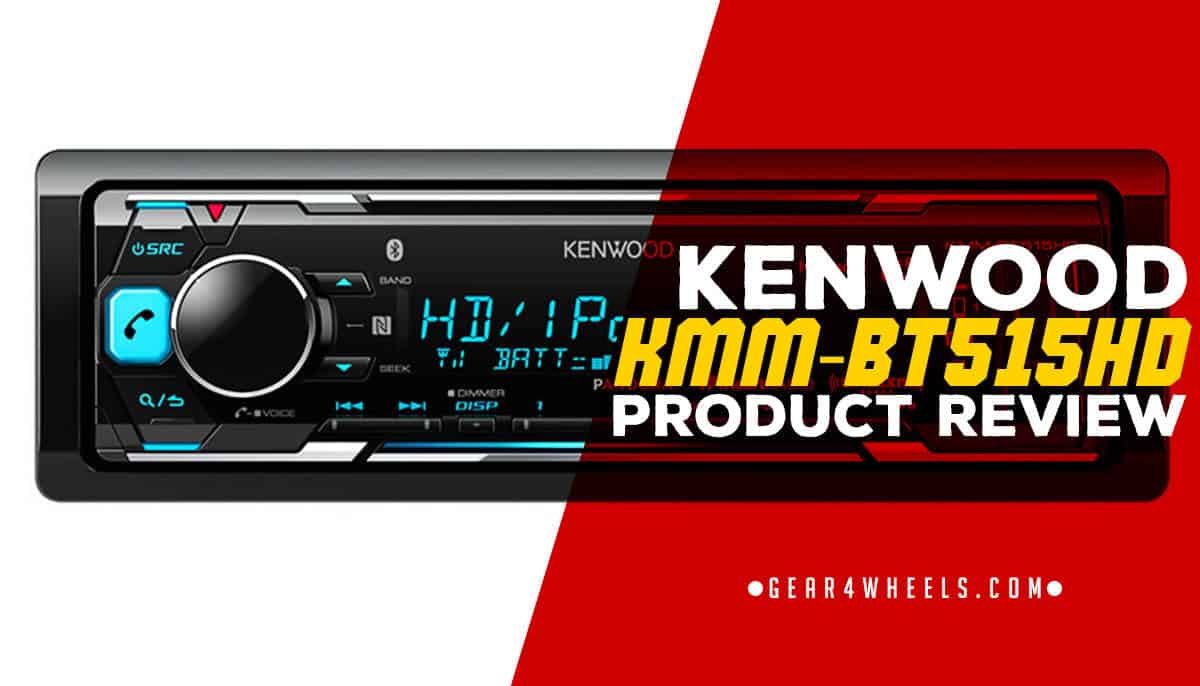 ​Heaps of audio control and integration for a budget price tag.

​Small buttons can make for difficult navigation at times.

​Built from high-quality parts by a trusted and recognizable brand.

​Connect iPhones and Androids, up to 2 phones at once.

​In this review, we take a look at the Kenwood KMM-BT515HD in-car stereo receiver, including what’s included out of the box and the features that the machine boasts. We’ve highlighted the advantages and disadvantages of this model, as well as the type of user this audio equipment is most suited towards. 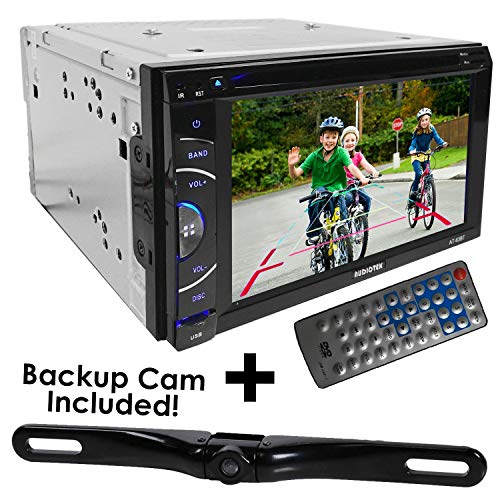 ​Since its release in early 2016, the Kenwood KMM-BT515HD receiver has enjoyed mostly positive reviews. It's a budget to mid-range aftermarket stereo that can replace an existing, tired unit, or bring in-car entertainment to a vehicle with no stereo system. If you’re looking for a relatively inexpensive option and don’t care about advanced touchscreen controls, then this could be the stereo for you.

​The BT515HD is less suitable for music lovers who have stacks of CDs saved up over the years. With no CD compatibility, your music choice is limited to either radio or streaming from your smartphone. However, if your main concern is CD playback, there are plenty of high-quality CD-compatible aftermarket receivers available.

Rather, this product is best-suited to smartphone users who stream all their music through applications like Spotify, Apple Music or Google. Both iPhone and Android phones are supported, and you can even attach more than one phone to the stereo at once. With voice control, you’ll be able to direct what’s playing hands-free, plus you can control other aspects of your mobile phone besides just the music.

​Your new digital media receiver comes with a 10-amp fuse and the face attached out of the box. The trim ring is also readily attached, and the sleeve installed. Additionally, you'll get a wiring harness that's required to install the stereo; most vehicles will require one of these components. Two removal tools are also included within the package, just in case you need to remove the unit after it’s been installed.

Despite having smartphone integration and control, you can also use a wireless remote control with the stereo, which comes included in the box. This can be useful for performing the first-time setup or audio tuning. In terms of additional components, there's also a microphone that comes attached to a bracket, with a 10-inch cable. This microphone provides voice control.

Finally, there's an instruction manual in the box that can be useful for getting everything installed and tuned, as well as a warranty card that details the returns and warranty coverage.

​This stereo comes with a built-n MOSFET amplifier at 22-watts, which is quite weak in comparison to some other receivers, including certain cheaper alternatives. It supports music in MP3, WAV, AAC, WMA and FLAC file formats, as well as being compatible with NFC pairing. What’s more, there is an integrated HD radio tuner.

For a reasonably inexpensive option, this stereo boasts some impressive smartphone control features. You can directly connect your iPod or iPhone with a cable or attach Android devices running Android 4.1 or higher. Even two phones can be attached simultaneously. If you’d prefer, there’s Bluetooth compatibility for wirelessly connecting and streaming.

Audio features include Sound Reconstruction, which restores lost audio quality in compressed digital tracks, as well as Drive EQ, which improves sound and compensates for ambient noise. There's a 13-band equalizer, something that's impressive for a cheaper stereo, as well as a low-pass filter and sub level control.

What's also worth mentioning is that this Kenwood receiver is compatible with the majority of factory steering wheel audio control systems, meaning you can adjust volume and other audio settings directly from your car's steering wheel, if supported by the vehicle.

​Budget-range models don’t have to be basic, something proven by this Kenwood KMM-BT515HD stereo, which has an affordable price tag but heaps of audio and smartphone features. Though it lacks a built-in CD player, the majority of music lovers these days use smartphone applications for streaming; if you’re after a CD-compatible player, there are many affordable options on the market.

Where this model truly shines is in the smartphone integration, with support to connect to two smartphones at the same time. What’s more, there are no limitations around major brands, with the most popular Android and Apple products both being supported.

Scroll back to top