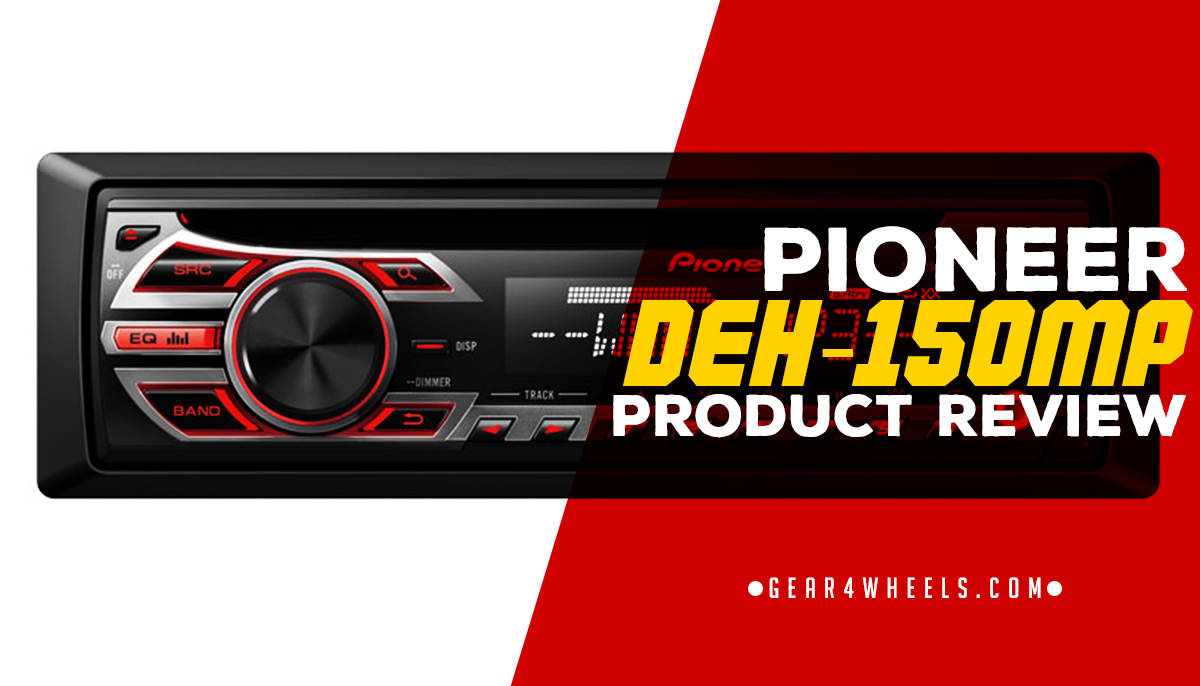 ​Lightweight, but predominantly plastic by design.

​This model lacks integration, but it is a budget range stereo.

​Using the stereo is easy, but it loses a star for installation.

​A high-quality stereo system can make the perfect accompaniment for a long journey, allowing you to take all your favorite music with you on the road. This stereo from Pioneer is the entry-level offering from this brand, with bare-bones functionality. Within this review, we’ll look at the features Pioneer have packed into this small unit, as well as the pros and cons associated with it and what you get out of the box.

​The Pioneer DEH-150MP is an in-car aftermarket stereo that has been around since roughly 2012, which in part explains the incredibly reasonable price tag attached to it. As far as aftermarket receivers go, it’s one of the cheapest around without sacrificing on build quality. It’s the perfect budget-range option for replacing an aged unit within an existing vehicle or kitting out a car that doesn’t come with an entertainment system as standard. 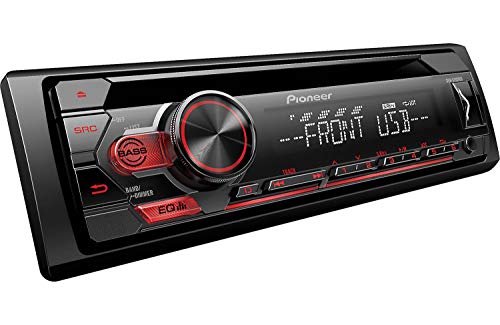 If you don’t want to spend hundreds on a new car stereo, then the Pioneer DEH-150MP could be the receiver for you. You can normally pick up this unit for a price somewhere in the double-digit range. Of course, you won’t get quite the same functionality as you get with a pricier model, so it’s all about balancing cost with the features you need.

This stereo would also be perfect for the person who predominantly plays CDs rather than streaming all their music. With the ability to play your burned CDs, you can take your entire music collection with you. However, equally this model is less suitable for those who enjoy streaming all their music directly from mobile applications such as Spotify or Apple Music. There’s no full-color touchscreen like you’ll get with some high-end stereos, nor the other advanced features you’d expect like voice control, navigation and so on. 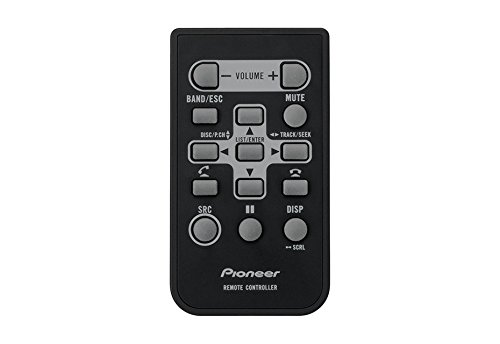 Straight out of the box, you’ll get everything you need to get set up. The wire harness is included within the packaging, which will be required in most cases. It’s rare that you find a vehicle that can have an aftermarket receiver installed without a harness. You’ll also get the mounting bracket and associated screws to mount the receiver into your vehicle.

Aside from these components and the stereo itself, you’ll also have a wireless remote control that is useful for performing first-time setup functions. Installation of this model isn’t the easiest, so the inclusion of an owner’s manual could prove useful if you struggle with setup.

The audio quality offered by this entry-level model isn't the best we've seen, but that's to be forgiven considering that it is designed as a budget option. The amplifier is 60-watts, whereas some of the more expensive stereos from brands such as Sony – or even Pioneer themselves     – use amps with nearly double that current. That said, one positive associated with this stereo is that you don’t suffer from audio distortion at the highest volumes, something that affects many other aftermarket receivers.

With this stereo, although you don't get smartphone integration, you do still have a wide range of formats to choose from when it comes to playing music. The stereo can play your tracks through CD-RW or CD-R, with your own music burned directly onto blank CDs. It also supports WMA and MP3 files.

Pioneer's Advanced Sound Retriever technology is alsoa part of this stereo, which improves the overall sound quality of your copied MP3 or WMA files once they’ve been written to a CD or transferred to an iPod. This feature restores lost data that is normally dropped during the digital compression process, which enhances the original audio experience.

Unfortunately, there is a drawback worth mentioning that has been reported by some consumers; though it's not a deal-breaker, it is an inconvenience. Occasionally, upon starting the car's engine, the stereo resets the audio preferences and time settings. The only other drawback worth mentioning is that the LEDs on the stereo are hard to discern in direct sunlight, but this is a problem that is shared by even the most expensive aftermarket stereo systems.

​This is Pioneer’s entry-level aftermarket stereo receiver, hence the affordable price tag. There are some features we like, such as the lack of audio distortion at higher volumes and Advanced Sound Retriever technology. However, you’re never going to get high-end functionality in an extremely cheap product. Thus, this stereo is best suited to those who are happy with simple CD or iPod playback and no smartphone integration.